While having more than 300 sunny days per year, people living in the Principality of Monaco can use all the possibilities and gifts given by the Mediterranean Sea on one side, and enjoy ski sports easily because of the South Alpine skiing stations located in less than 1 hour-long car trip distance on the other side.

Citizens of Monaco, taking their origins from ancestors belonging to 108 different nationalities, have the possibility for their children to study at different educational institutions referring to the public education institutions of the Principality of Monaco or being its part.

The educational program and diplomas of Monaco are equivalent to those students can get in France. The only specialty of studying in Monaco is the fact that junior students learn English language first, and then they also start using the traditional language and the history of Monaco. The possibility for them to get the bachelor’s degree in France is close to 90%. More info on education are available on Monaco Channel, check it out to know details.

As a sports country, Monaco offers the possibility for their citizens to be present at top-class international competitions, and at the same time to practice the chosen sports themselves guided by competent coaches. The Principality of Monaco has a well-developed sports infrastructure. Its size, organization and diversity may vary from one Monaco region to another.

The Stade Louis II proudly opened in 1985 allows organizing football matches of the French Liga 1 – one of the top football leagues in Europe, and also the athletics international competition named “Hercules”. This complex of sports constructions opens the possibility to go in for table tennis, ball games, martial arts, weightlifting, boxing, basketball, volleyball and swimming.

The Rainier III Nautical Stadium is the recreational place with water sports, with its Olympic pool and jumping ramp.

The Monte-Carlo Country Club has 40 tennis courts to organize the competition for both top professional players living in Monaco and passionate amateurs. Sports communities of Monaco (about 20 federations and over 50 associations) are led by the Public Education, Youth and Sports Ministry, and cooperate with the National Sports Committee distributing the sums of yearly assignations to support Monaco sports organizations.

On the territory of Monaco, there are located headquarters of main sports organizations, such as:

The availability of transport infrastructures allowing citizens to get from the Principality of Monaco to the main European capitals in 2 hours, a big number of financial institutions meeting the requirements of the most demanding clients, the absence of any direct tax payments is combined here with the excellent safety and living conditions. All these features make the Principality of Monaco a very comfortable place to live in.

Additionally, numerous places of interest in Monaco attract tourists. Everyone should see Monaco at least once throughout their live. This wonderful place will deliver you a lot of positive impressions. 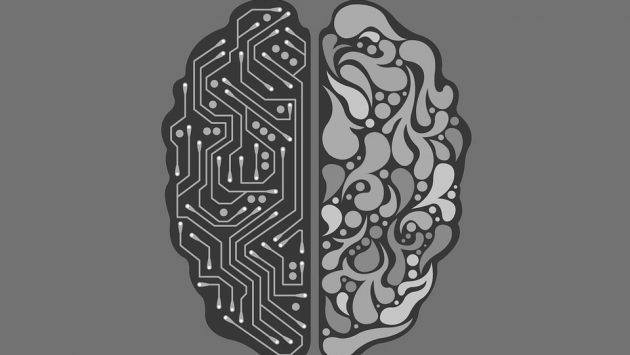 Is Scanguard a Scam For Android? 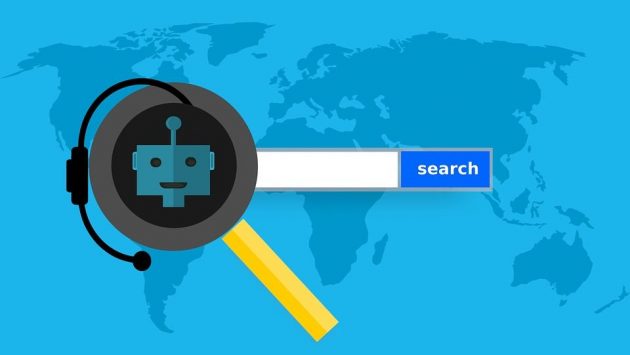